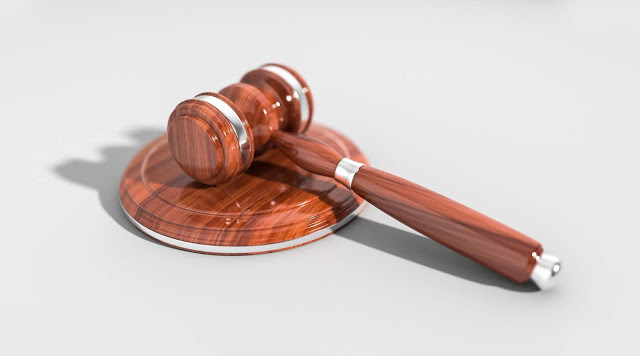 When we do searches for our ancestors, we tend to concentrate mainly on their birth, death, and the years in between. What we sometimes forget about, is the record set that comes after death: probate records.

Simply put, probate records are the court records that have to do with the distribution of your ancestor\’s effects after their death. These fall into two categories:

The probate process could be a long one. There are many steps to it. Family dynamics and the size of the estate a person left could make the process last years. Family Search has a great wiki on the Canadian probate process here.
Probate records in Canada can sometimes predate civil registration in some provinces. It may be one of the only clues you have as to when someone died. They can contain a wealth of information. Along with the date and place of death, you can also find:

Not all probate records will have a lot of information. Others can contain a genealogical gold mine. For example I came across a Manitoba probate record for a Elizabeth McDonald that was probated in 1910. Among the first few pages, I found the following information:

That\’s a lot of information in just half a dozen pages or so. Along with the whereabouts of the children, you get the added bonus of their signatures on the documents. They are many avenues one can follow. For instance, who is the mysterious Murray that Elizabeth was bequeathed land from?

Some points to consider:

Don\’t assume that all family members named in the records are the only ones. Children who died before their parents would obviously not have an interest in the Estate.

The majority of women will not have probate files, unless they died unmarried or a widow.

Quebec differs from the rest of Canada, as they did not follow English Common Law. Even among the English speaking provinces, the laws dictating how an estate was settled can differ between provinces.

Remember that our definitions of relationships now does not always apply to relationships back then. For instance, niece and nephew once also meant grandchildren. Also, the term \”in-law\” didn\’t used to mean just the spouse\’s family. It also referred to step relationships. For instance, a \”son in-law\” could also have been a stepson. Conversely, your sister in-law Ruth today could also have just been called a sister in the past. Or, she could have been referred to as your \”good sister\” Ruth.

Next post we\’re going to travel across Canada and look at each province\’s unique way of dealing with a deceased\’s estate.