This week marks the official opening of the Alaska Highway in 1942. originally called the Alcan (Alaska-Canadian) Highway, this feat of engineering runs from Dawson Creek, British Columbia (Mile 0), through the Yukon, to Fairbanks, Alaska (Mile 1523).

Built from March to October 1942, the Highway was the idea of President Herbert Hoover. After the bombing of Pearl Harbour, the highway was built as a supply route for the defense of North America from the Japanese.

The formal agreement between Canada and the U.S. stipulated that the Americans would pay for and build the highway. In exchange, Canada would waive all duties and taxes, and immigration regulations. As well, Canada would provide constuction materials along the route. It was also agreed that at the end of World War II, the Canadian portion of the highway would be turned over to the Canadian government.

In total, more than 11,000 American troops, and 16,000 civilian labourers (both Canadian and American) worked on the highway. As this area was sparsely populated, they basically had to carve the route out of the sheer wilderness of muskeg and mountains. The fact that it only took seven months to complete is a wonder.

The highway did not open to the public until 1948. The original highway took sharp dives and turns, and not paved. Once the Canadian Department of Public Works took over the highway in 1964, that all changed. They made it safer, building new sections around the more dangerous areas, and paved it. You can still visit some stretches of the original highway on foot. There are route markers along the highway with interesting tidbits of the history. I went from Fort St.John (Mile 47) to Bucking Horse River (Mile 175). It\’s a beautiful scenic drive. 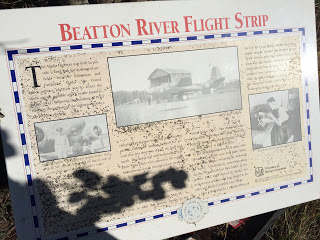 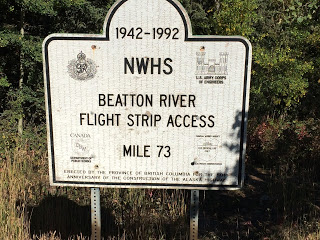 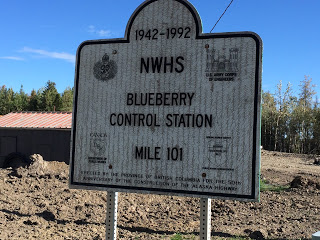 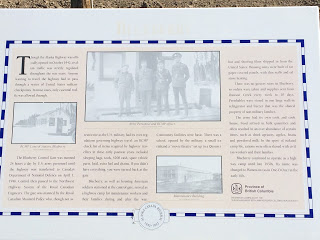 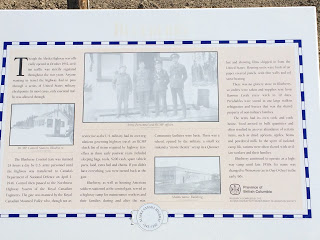 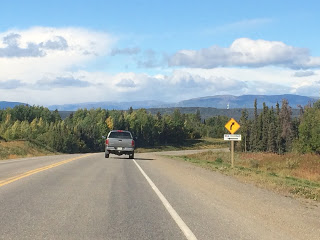 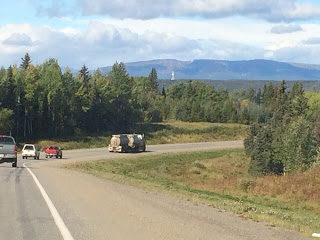 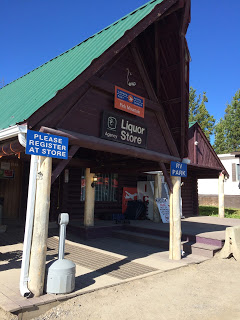 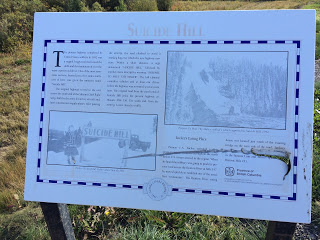 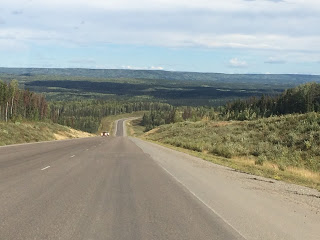 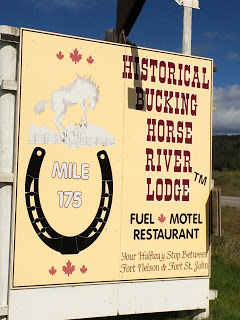 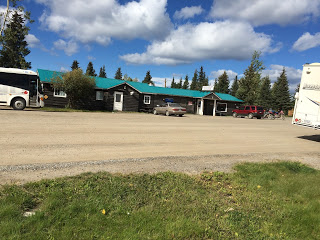 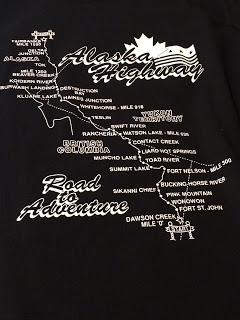 If you would like to know more about the Alaska Highway, check out these websites: